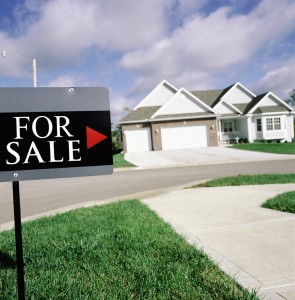 Properties marketed with no fixed asking price are negatively affecting the pool of potential buyers, according to a poll by PRDnationwide.

Three quarters of respondents (75 per cent) were “greatly deterred” by properties which didn’t reveal a fixed asking price and often overlooked those properties during the search for a new home.

The remaining respondents (2.5 per cent) admitted they were “unsure”.

The poll, which was conducted during the entire month of March, attracted 450 respondents from across Australia.

PRDnationwide research director Aaron Maskrey said some agents and sellers listed properties without a selling price – which, the results suggest, could usefully be avoided.

“Ultimately you could be missing out on potential purchasers by not advertising a selling price,” he said.

“Typically sales activity across the market is still well below the longer term average and every effort should be made to be ‘seen’ by the most number of house hunters,” he said.

“According to the poll, stating a sale price ensures every opportunity to maximise viewings and competition.”

Mr Maskrey said there were several alternatives to fixed price marketing, including price on application and buyer feedback ranging, which both avoid fixed prices.